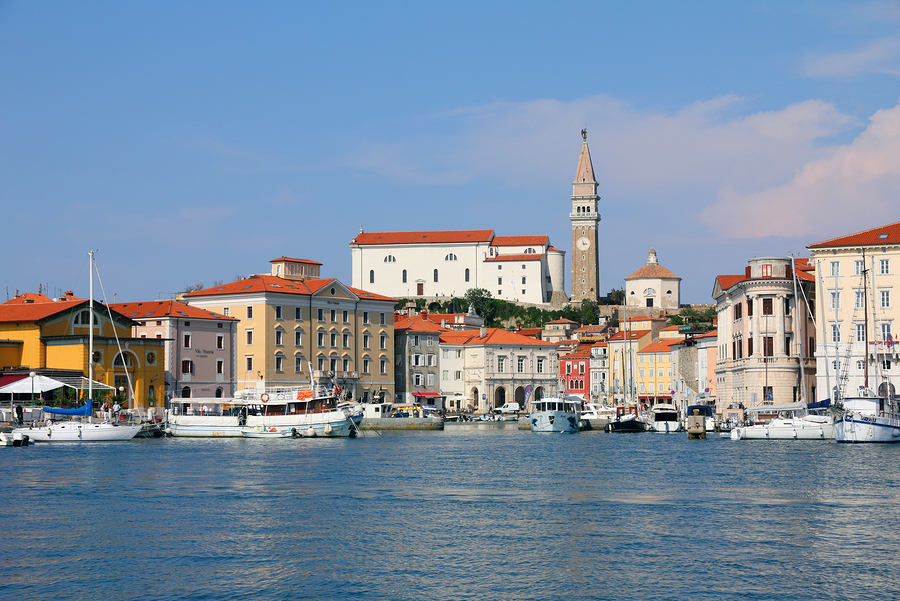 Let’s explore the 3 areas the cruise ships frequent. Both ships mentioned above, as well as several others frequent the Med and at least a part of the Aegean.

THE GREEK ISLANDS AND TURKEY

If you crave to sample the ancient world where the roots of European civilization began you have to head for the Aegean, Athens and the Greek Islands. The depth of blue of the Aegean Sea is indescribably beautiful. Should your cruise stop in Istanbul you will never forget the exotic skyline of minarets, mosques, and palaces as you sail away through the Bosporus Straits. And what a journey it is – from cultures and religions of the pagan world through Christianity and Islam. Many cruises stop at Kusadasi and offer a day trip to Ephesus. Christians will remember Ephesus from St.Paul’s many letters to the Ephesians and students of history will remember it’s place in the Roman Empire. Here you can walk the marble streets once walked by Antony and Cleopatra. You will view one of the largest and best preserved ancient cities of eastern Europe. Walking through Ephesus is truly a walk through history.

The Greek Islands embody everything you think of when dreaming of Greece – whitewashed buildings with Byzantine domes, the bluest sea, brightest sun and a spectacle of endless well-preserved ruins. Some favorite islands include Rhodes Santorini and Mykonos. Rhodes has an ancient Acropolis, the historic Castle of the Grand Masters inhabited in medieval times by the Knights of the Order of St. John and one of the most interesting mixes of architecture of any of the Greek cities. Santorini is an incredibly awesome island to see both from the water and the land. This island literally blew up in ancient times and left half of it standing. You sail into the half of the caldera still standing. An incline, hike or donkey ride takes you to the top where another breathtaking view awaits you. Many think the ancient city of Atlantis broke off from Santorini. On the island you have an opportunity to walk an archaeological dig in progress at Akrotiri, a must visit for anyone interested in life in the ancient prehistoric world. The jewellery shops are great on most of these islands but especially good here. Unique gold jewellery, hand crafted, many of them with Byzantine designs abound. Sailing on to Mykonos will yield great seaside restaurants, those famous white sail windmills and winding little streets fun to meander. Most of these trips stop or end in Athens, a city chock-full of ancient ruins, great shopping and restaurants. The Acropolis sparkles at night like a jewel on the hill, completing a magical experience.

THE MED FROM SPAIN THROUGH THE ADRIATIC with sidewalk cafes and restaurants, marinas loaded with the most incredible yachts and quaint hillside villages full of beautiful flowers and varying architecture. And whenever you turn around there are outstanding vistas of the Mediterranean. Having cruised this entire area, you really can’t go wrong with any selection. We believe the most scenic with the widest range of activities are the ones that sail the western Italian coast. This cruising area includes islands as well as the mainland, rolling hills, volcanoes, cliffs, ancient ruins, chic shopping areas, great walks, and often a stop taking you to one of the greatest cities of all time, Rome! Each cruise company varies the itineraries and the ports, so you need to look at each one for what you want to see most. Both Crystal and Windstar frequent these coastlines.

If you enjoy smaller ports with unique shops, fine restaurants, interesting walks and spectacular views, you will enjoy Portovenere, Portofino and Amalfi. If the Roman Empire is your hot button, be sure you stop or start with Rome and cruise down to Sorrento, where day trips to Pompeii and Herculaneum are available. These are some of the finest archaeological sites you will ever see. Frescos still on the walls, mosaic floors, shops, villas, and temples are exactly the way they were left when the volcanic ash of Vesuvius buried them almost 2000 years ago. For those more interested in geology and nature, a trip to Vesuvius or Mt. Etna may be the order of the day when stopping at Sorrento, Amalfi or Taormina. The islands of Capri, Elba, Sardinia, and Sicily, each provide a wide range of experiences and incredible photographic opportunities. And let’s face it, there’s something enchanting about visiting an island. The Italian islands won’t let you down, you will view the same vistas the titans of history did, whether it was Tiberius from his villa atop Capri, Napoleon looking out during his exile on Elba, the Aga Khan envisioning his Costa Smeralda on Sardinia or Julius Caesar readying his ships in the ports of Sicily. History, archaeology, breathtaking vistas, charming villages, friendly people and great food, these are the hallmarks of a cruise around Italy.

Northern Europe is a cruising region that includes the British Isles and the Baltic ports. Some cruises start in the UK and focus on the UK and Ireland, others cover the Scandinavian countries, the Baltic ports and Russia. This is a fascinating area very different from the Med. The Celts and Vikings have a greater presence here than the Romans, the terrain is markedly different and so is the architecture. Trees abound here and the buildings reflect this in the wealth of wooden structures. However, because of the massive use of wood more of their historic structures have been lost to fires. This is most prevalent in the Scandinavian countries. The UK and Ireland have massive stone structures and historic buildings reflecting the range of time. Two of the most historic cities covering the widest range of interests are Edinburgh and St. Petersburg. Depending on your cruise you will likely stop at one or the other of these cities and usually for two days.

If Edinburgh is the city of your 2-day stay, you will be in for a real treat. Most of the cruises stop here in August during the famous Edinburgh Festival. The city is bursting with music and arts during this time and you couldn’t have a better hotel than right on your ship. Whatever you do during the day, don’t pass up the night at the castle for the Military Tattoo; it will be the most colorful, musical and visually beautiful experience of your cruise. And if your city is St. Petersburg, you too will be delighted. It is truly the gem of Russia with beautiful architecture and many of the world’s art treasures housed in one of the greatest museums in the world, the Hermitage. Both cities are rich in historic sites, awe-inspiring churches, and royal residences. Neither city will disappoint.

The cruises that circle the British Isles offer a chance to see a part of Isles not reachable by land, like the Shetland or Orkney Islands, the Isle of Mann or the Channel Islands. Some offer a glimpse into remote island life and others offer looks back into their place in history. Other stops include Scottish ports where you can sample their famous single malt scotches, or Irish ports where a pint of Guinness is more the order of the day. Wonderful woollen products, local pottery, jewellery, and buttery shortbread are a few of the souvenirs you will want to take home.

If you are on a Baltic cruise, the cities of Oslo, Stockholm, Helsinki and Copenhagen are all easy to tour, have great shopping, interesting sites, and a chance to see remnants of history you won’t see anywhere else. For example, Oslo has a phenomenal Viking museum that houses a Viking longboat and many of their artifacts. In Stockholm, you can view the Vasa, a 17th-century warship that was recovered from the sea in the last century, fully intact. In Copenhagen, you can get a nice overview of the city by way of canal boats. And all of these cities enjoy white nights in the summer, an unusual experience if you have never frequented the northern latitudes.

There is one other type of cruise available in Europe and that is the river cruise. Cities on the water have an additional aspect to their personality that waterless places just don’t have. Perhaps the ultimate cruise: Afloat in France, luxury péniche-hôtel barging on the tranquil rivers and canals of France. Learn more or book online at Orient Express. If you are skittish about the open sea, a river cruise may just be the way to go.