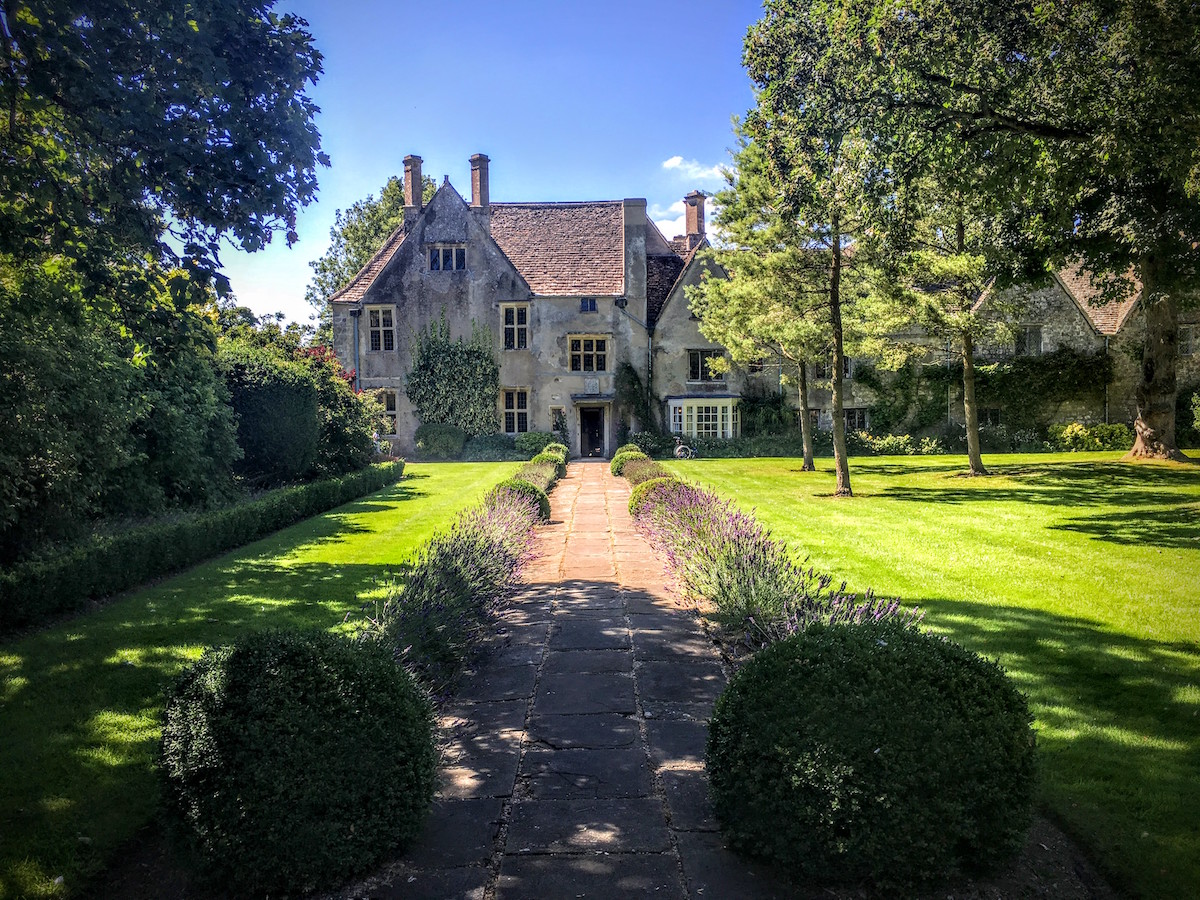 Avebury Manor in Wiltshire, one of the most beautiful houses in England, had been empty for years when its owners, the National Trust, teamed up with the BBC and an enthusiastic team of experts and amateurs to transform the house and make it into a successful visitor attraction, all in the space of a single summer. The dramatic transformation was the subject of a primetime BBC One series, The Manor Reborn.  The series and an accompanying book followed the trials and tribulations of the restoration of a beautiful historic house to its former glory. It is today a truly unique National Trust property. 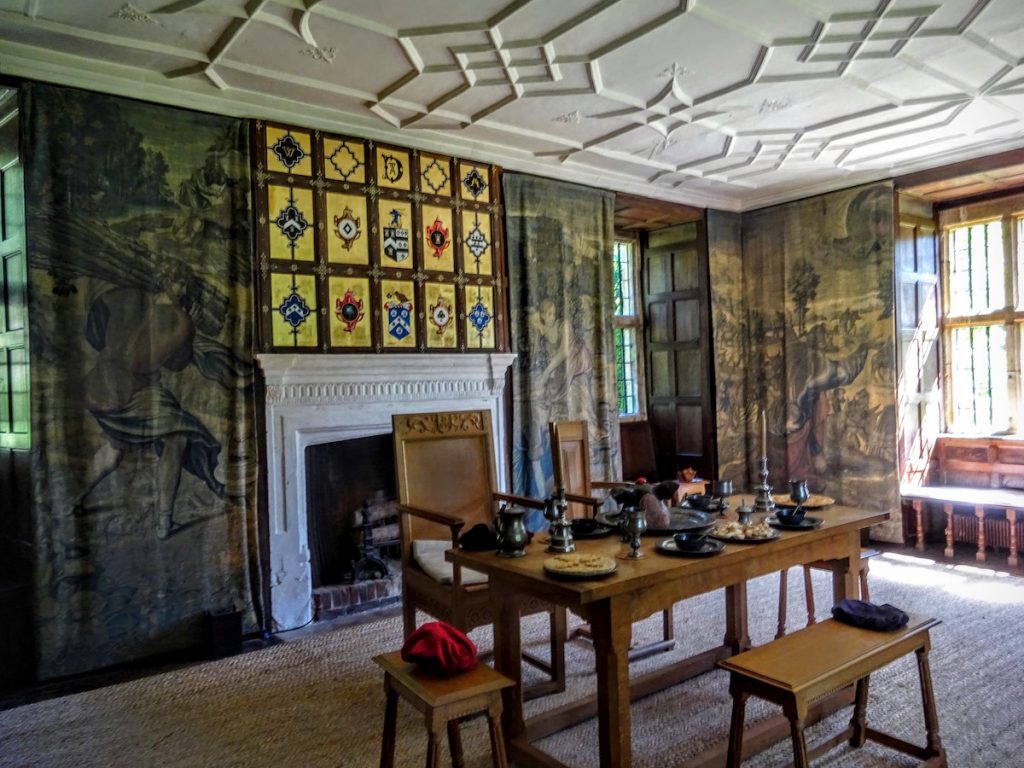 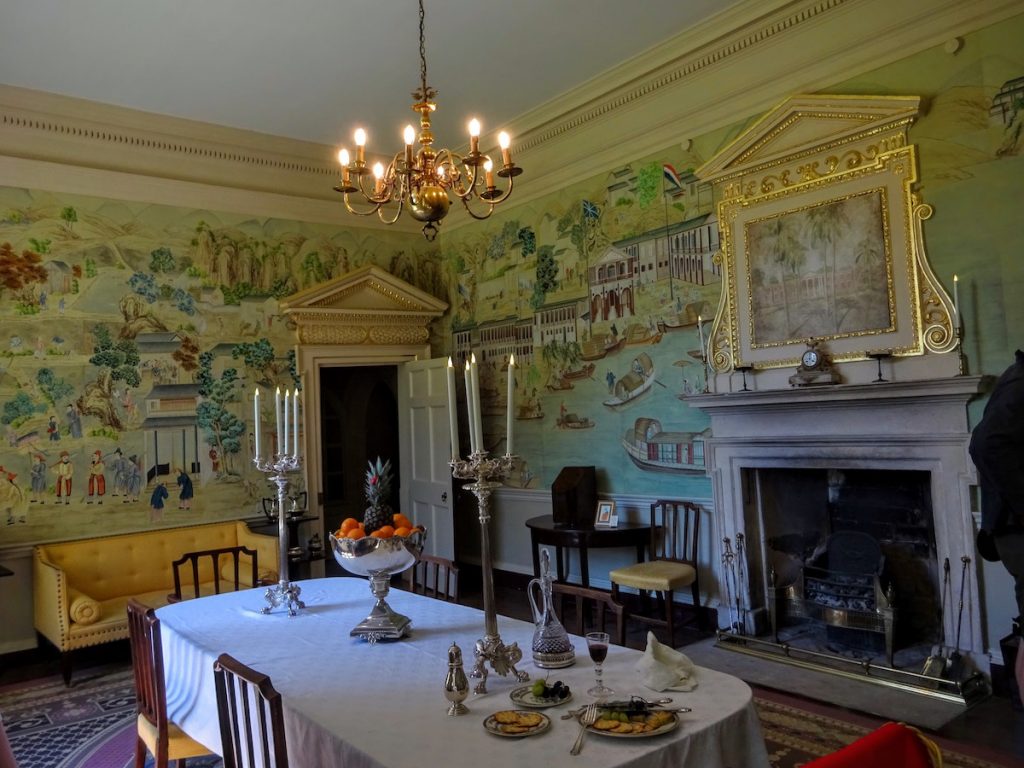 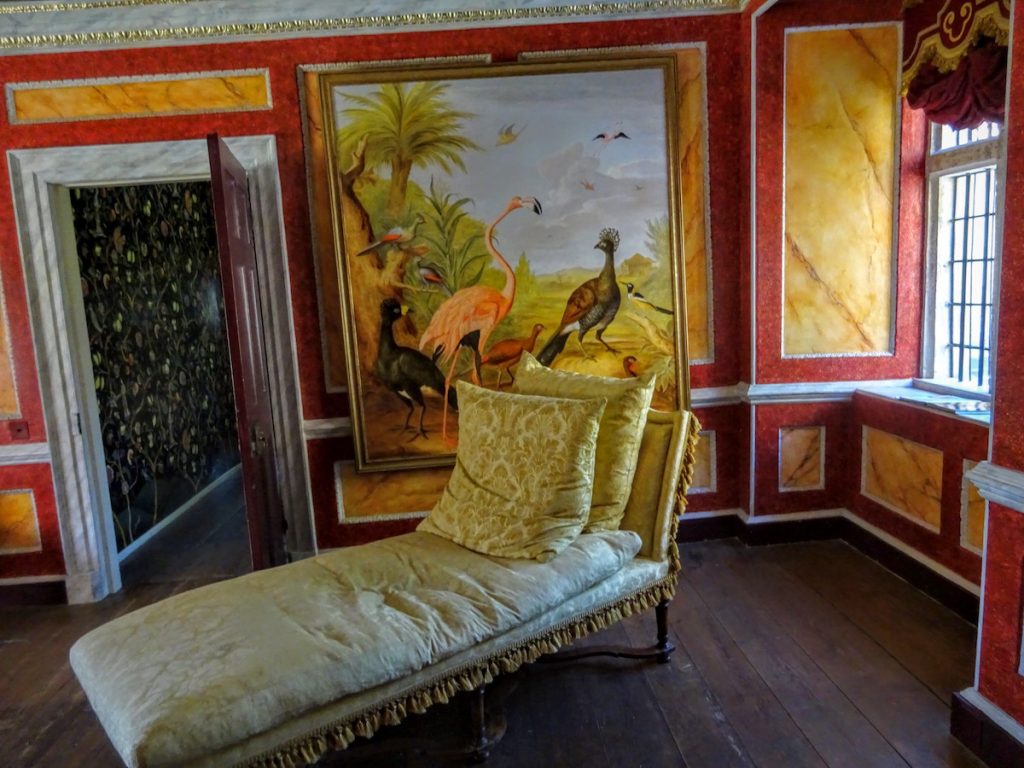 The history of Avebury Manor itself is fascinating and includes stories of many of its eccentric owners over its lifetime, including heroes and villains—from a governor of Jamaica who ate and drank himself to death to a marmalade magnet who specialised in racy women and witchcraft. The transformation and renovation of the house was a masterstroke. Altogether, nine rooms in Avebury Manor are furnished and decorated in Tudor, Georgian, Victorian, and pre-war Modern styles. But perhaps the most striking fact is that guests are invited to sit on the furniture and even lay on the beds. (Don’t try it in any of the other National Trust properties!)

You can learn more about this unique transformation on the National Trust Website.