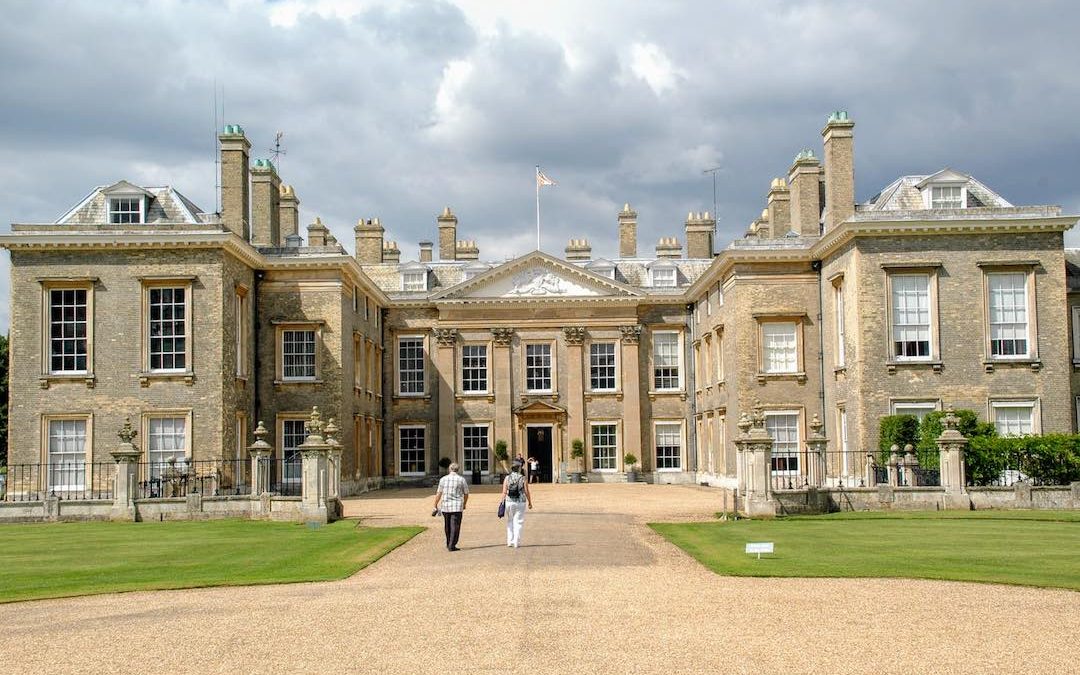 August of each year is a great time to venture Northamptonshire. The last time we were there, we were able to attend the English Heritage Festival of History. 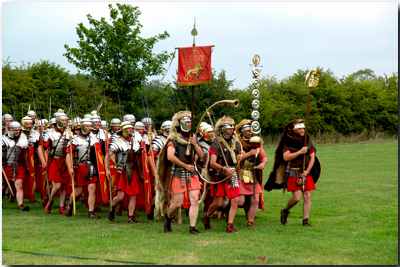 It is a truly interesting event covering over 2000 years of English history from the Romans through World War II. It is held annually at various locations, but the year we attended, it was at Kelmarsh Hall, an interesting destination in itself. 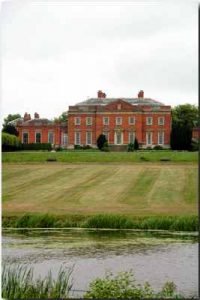 We can highly recommend it for anyone interested in history. We found that there is someone who passionate about just about every era in history – Romans, Boer War, Victorian Age, of course WWI and WWII and even the US Civil War! (Yes a group was there in a tent lobbying to have it become a part of English history!

It turned out, in retrospect, to be one of our most memorable trips, in particular because of the history festival – we love that stuff!  Some other highlights are below, including our lodging and food recommendations. We stayed at the Travel Plaza between Market Harborough (a really great little “market town”!) and Desborough in Northamptonshire.

The room at the Travel Plaza was sparsely decorated but had everything needed for the 3 night stay, and considering the reasonable night rate, we could not say anything bad about it. It is quiet, the staff is friendly and helpful, and there is even free wireless internet access – something you don’t find often on this side of the world. There is an Asian-theme restaurant offering mostly Indian cuisine, which we very much enjoyed, but the breakfast is not included and really isn’t quite up to what you might find around elsewhere in the area, so use it only in a pinch.

We started the trip with a visit to Althorp, the ancestral home of Charles, Earl Spencer, and the late Diana, Princess of Wales. 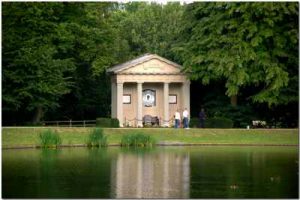 We were very impressed with the house and grounds, which would be well worth the visit even without the connection to Diana, but the extra attractions of the exhibits about her life and works, and of course the beautiful memorial, make this a must-see stop.

We also appreciated the fact that Earl Spencer took the trouble to create an electronic visitors’ guide for those touring the house with lots of detail and history about the family and the house. We have visited many, many of the great houses, and very few of the present owners actually take the time to do this. Well done!

We also visited Rockingham Castle, which was originally built at the orders of William the Conqueror in 1068 to help consolidate his hold on the English countryside. 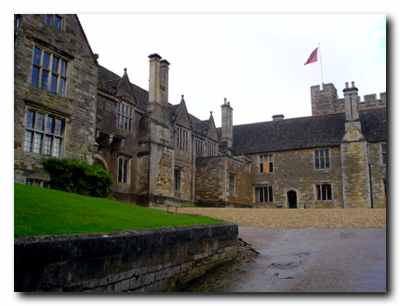 For the last 500 years or so of it’s 900 year history, it has been home to the Watson family. As you can imagine, it has gone through many architectural changes throughout it’s history.

But as you can see from the picture of the library, it remains still quite livable. It is well taken care of by it’s own private trust.

On the same day we also ventured to Lamport for a visit to Lamport Hall. Held by another private trust, this house is shown by tour and outlines the history of the Isham family, who occupied it since the mid 14th century.

Check the website for times, because it is only open on a limited basis. After the tour, be sure to have a tea in the wonderful dining room which now serves as the tea room in this interesting property.

Finally we would be remiss if we did not mention The Swan, a terrific bistro in Lamport just down the road from the house. Don’t miss the Garlic Chicken and Basil with Pancetta Risotto and Butternut Squash – that one could win an award!